In this video podcast with Chris Mines and employment lawyer Luke Prior, we’re going to discuss several questions that have arisen with this Act.

Join us today as we talk about this Act, which for sure represents the future of employment.

What you will learn?
What is Working for Workers Act
Employment Standards Act
The Right to Disconnect Policy
Burnout
Time for Compliance
The Ban on Non-Compete
Non-Ontario Residents and the Act
The Regulation of Employment Temporary Agencies
Skills Covered
Bill 27LegislationEmployment LawNon-CompeteBurnout
schedule
1.5 hours on-demand video
emoji_events
Certificate of completion
bar_chart
Beginner level
error_outline
No prerequisites
check_circle
No preparation required
lock
1 year access
CA$89
-36%
verified 100% moneyback guarantee
If you cancel within 10 days and you’re not completely satisfied, we’ll give you all your money back. No questions asked. 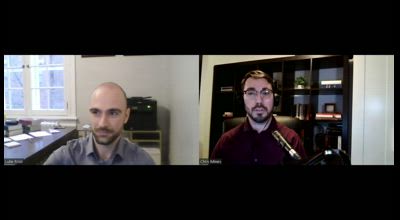 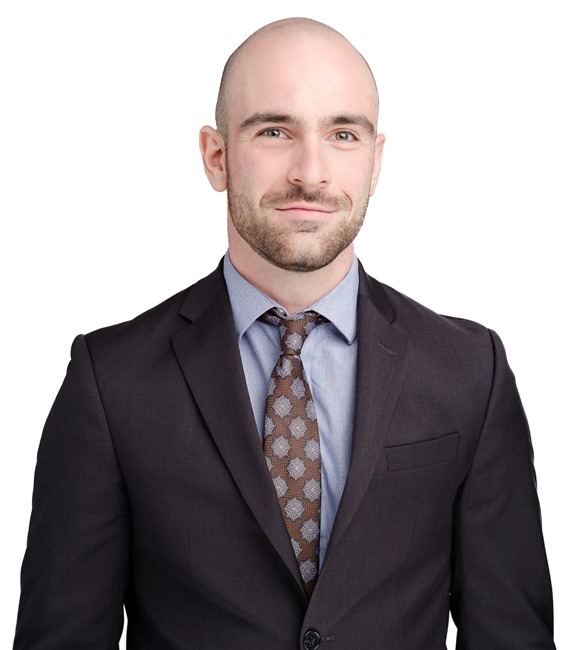 Luke’s experience in workplace law began when he was just a teenager, working for a large University’s Labour Relations Department. There, he first witnessed the complexities of workplace law, and the avenues available to employees looking to assert their rights. It was also there that he decided that a career focussing on workplace law was a great fit for him. The reason Luke went to law school was to help people, and he sees the workplace as one of the most important places where he can do this. As Justice Dickson wrote in a famous Supreme Court case: “Work is one of the most fundamental aspects in a person's life…A person's employment is an essential component of his or her sense of identity, self-worth, and emotional well-being.” So after several years of education at both of Ottawa’s universities, and with the mentorship and guidance of several, community-renowned experts in workplace law, Luke decided it was time to open his own practice. Luke is a passionate advocate for workers who have been mistreated, or otherwise have contractual rights to be asserted. Luke has several hobbies, including jogging down to Mooney’s Bay or Lansdowne Park, having patio drinks with friends, and singing lullabies to his beloved cat, Rocco.

I have over a decade of multimedia experience as a desktop publisher, Livestream producer, PA announcer, webcast director, professor, emcee, and more. I am a radio broadcasting graduate with additional coursework in political science and journalism. I gained critical knowledge while shadowing veteran broadcasters. I have extensive training in creative writing, current affairs, freelancing, and story structure. I have crafted current affairs interviews with Justin Trudeau, Romeo Dallaire, Ed the Sock, Kenny and Spenny, and Mike MacDonald. I love working as a creative storyteller and having conversations with people from all walks of life. My goal is to connect with diverse voices and to foster discussions on complex issues while striving to make the conversations as accessible and inclusive as possible.