We all use our upbringing, experiences, and values to filter daily interactions and to make sense of our surroundings and environment. This is normal human behavior. At times, the filter is at work consciously, but the filter is also operating unconsciously. This is what we call unconscious bias. This course explores the concept of unconscious bias and addresses the impact it has on building and retaining a diverse and inclusive workplace where people of all backgrounds can thrive.

In the workplace, unconscious bias can affect hiring, promotions, evaluations, dismissals, customer service, sales, revenue, profits – and in the healthcare sector – even patient care and safety. There are two categories of bias in studies today: conscious or explicit biases and unconscious or implicit biases. Unconscious bias is usually thought of as social stereotypes that typically focus on others that are not from the same conscious area. Here are some quick facts about unconscious bias:

-Unconscious bias is more common than conscious or explicit bias.

- Unconscious bias may be triggered by an event or situation.

During this course, I hope to help participants identify and mitigate unhealthy unconscious bias in their organization, improve team relationships and perhaps morale, as well as begin to address issues with diversity in the workforce including policies, procedures, recruiting, and hiring. 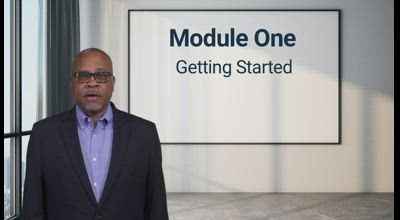 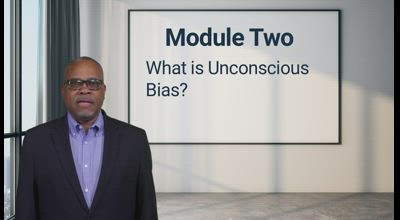 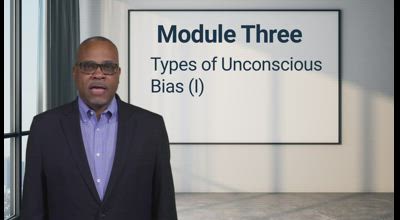 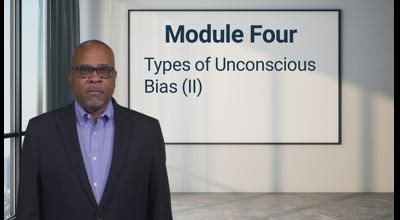 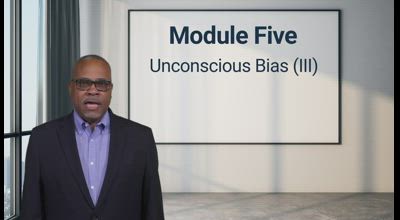 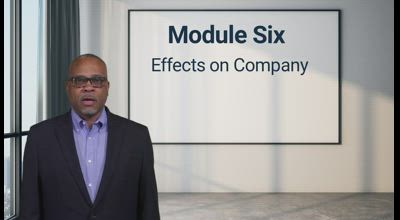 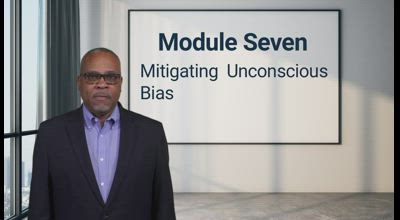 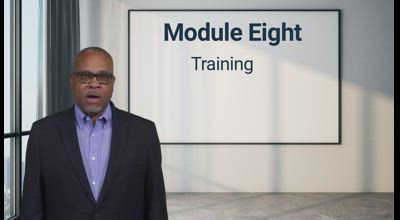 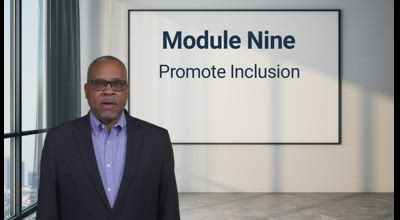 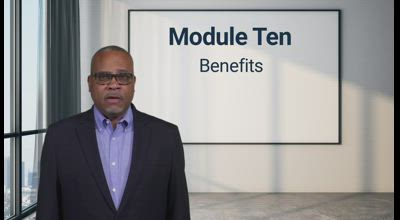 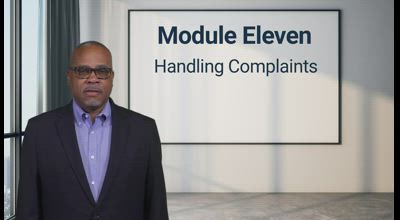 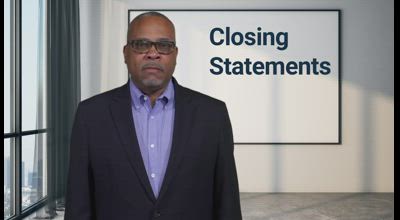 28s
Learn from the best

Dr. Kevin S. Hairston is a pastor, author, motivational speaker, adjunct professor, and leadership mentor with over 30 years of non-profit and corporate experience. A native of Columbus, Ohio, Dr. Hairston graduated from Independence High School before going on to receive a degree in Political Science from Ohio State University. He later earned his Master’s Degree in Theological Studies from Trinity Lutheran Seminary, followed by his Doctorate of Ministry from United Theological Seminary in Dayton, Ohio. Dr. Hairston has served in various roles in leadership training and mentoring. He had the honor of serving as the Dean for the Ohio Leadership Academy, taking an active role in developing ministers as well as church laypeople. As a certified John Maxwell leadership trainer, he has conducted leadership development workshops across the country. His workshops and seminars have included training on diversity, women and people of color in leadership, biblical stewardship, and marriage. Over the last several years he has authored several books "Marriage Bootcamp", "Breaking Through the Glass Ceiling", Why Do Men Hide Behind Trees", Intentional Diversity", "The Power of Forgiveness", "Cradle Games", and "Think Like a Woman, Act Like a Woman, & Lead Like a Woman". Among his many community roles, Dr. Hairston serves as executive director of several community development corporations,Vice-President of a real estate investment group, and statewide director for a national non-profit organization. He currently serves as the lead pastor and founder of Living Word Bible Fellowship in Columbus, Ohio.Dr. Hairson continues to reside in Columbus with his lovely wife, Mia, and their beautiful daughter Kennedy. They love traveling to warm places near the water, and he’s a diehard fan of OSU football.